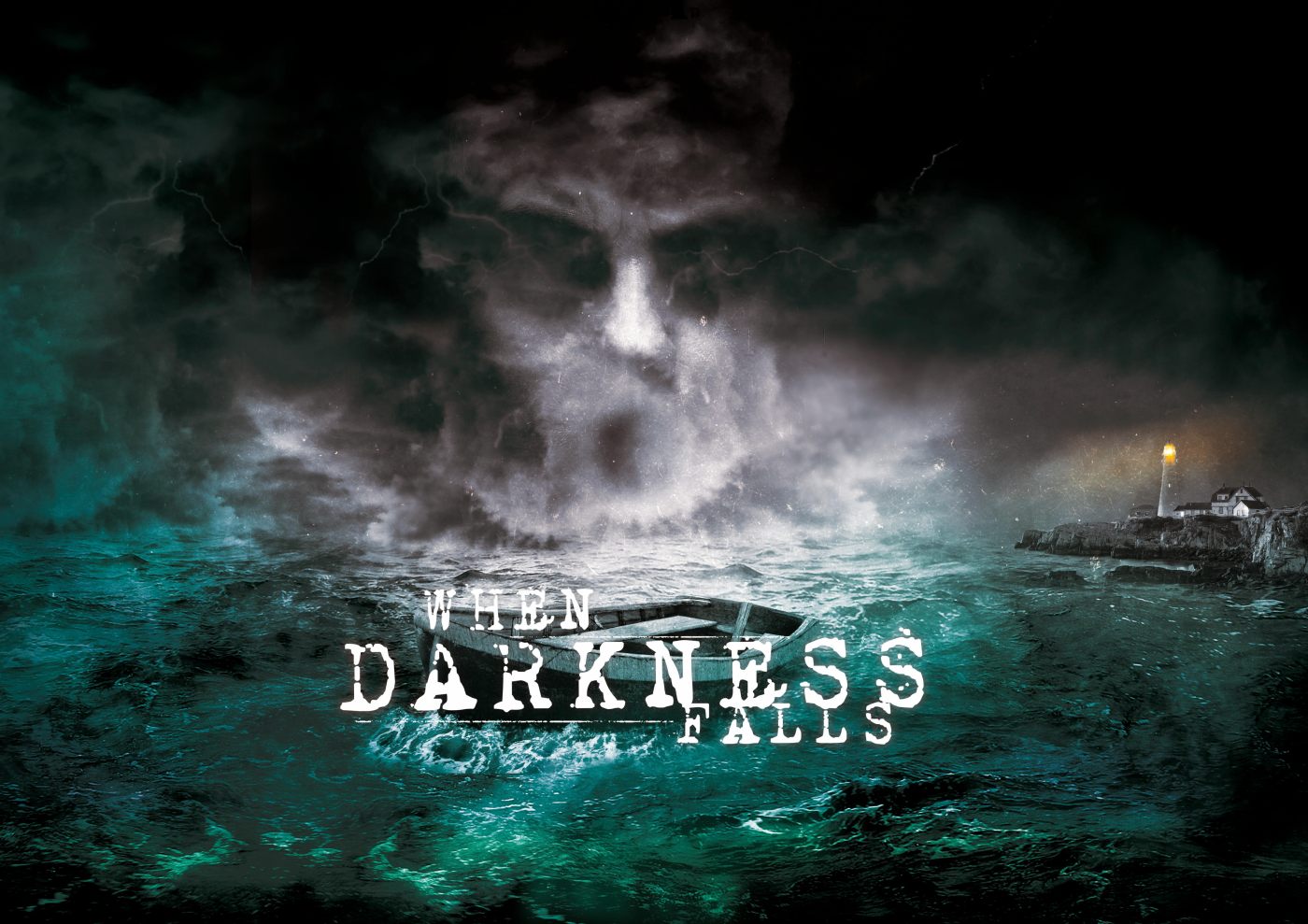 The producers of new spine-chilling ghost story, When Darkness Falls, are delighted to announce a limited season at Park Theatre, London, from Wednesday 18 August until Saturday 4 September, with a national press night on Monday 23 August 2021. When Darkness Falls was due to play a limited season at The Union Theatre in London last November, but was unable to open due to the Government’s decision to close theatres in lockdown 2.0. Written by James Milton and Paul Morrissey, the production will be directed by Paul Morrissey. The audience will be socially distanced.

Casting is to be announced.

The London run will be followed by a UK tour, beginning at Theatre Royal Winchester on Thursday 16 September 2021. Further dates to be added.

Set on the island of Guernsey, John Blondel, a history teacher, runs the local Historical Society. Tonight, as part of the Society’s weekly vlog, a young paranormal expert has been invited to give a talk on the island’s paranormal history. As John films, the Speaker’s stories – many of which are based on true events – unfold and delve into dark pasts, revealing disturbing truths and unforgettable terrors.

The show’s illusions will be designed by John Bulleid, an Associate of the Inner Magic Circle with Silver Star, whose other theatre credits include Harry Potter and The Cursed Child (Palace Theatre, London – current Magic & Illusion assistant), The Ocean At The End Of The Lane (The National Theatre – Associate to Jamie Harrison) and The Prince of Egypt (Dominion Theatre, London – Associate to Chris Fisher).

Director and co-writer, Paul Morrissey, said: “In many ways, maybe we’re all haunted. By the past. By regret. By shame. By things that have embedded themselves deep within us. A kind of trauma, that we relive. As we ‘see’ these events unfold, again and again, it’s quite clear that ghosts are very real. When Darkness Falls is a spine-chilling new play about the power of stories. Perhaps most importantly, the ones we tell ourselves.”

The producers added, “This has been a turbulent time for theatre, but on behalf of our cast, creative team and co-producers, we are proud to be returning with a brand-new thriller to what is arguably one of the most exciting venues in London, and some terrific touring venues too. While initial performances will be in front of socially distanced audiences, we will move to full capacity at the earliest possible opportunity in line with Government advice. In the meantime, we look forward to welcoming everyone into the safety and comfort of Park Theatre. If, that is, ‘on the edge of your seat’ can be considered comfortable!”

In 2004, Paul Morrissey and producing partner James Milton were awarded The Stage One Bursary for New Producers. Together, they produced a number of UK and International theatre productions including Cats, Chess the Musical, Joseph and the Amazing Technicolor Dreamcoat and The West End Men, which toured China, Europe and the UK before playing a six-week season at the Vaudeville Theatre, London. As a solo producer, Paul’s shows have included Saturday Night Fever, South Pacific, Les Misérables in Concert, The Phantom of the Opera in Concert and the European premiere of the Broadway musical Brooklyn. WHEN DARKNESS FALLS is James Milton’s first full-length play. Paul Morrissey’s other writing includes the play Bingo! and the new musical Toys.

WHEN DARKNESS FALLS is directed by Paul Morrissey and designed by Justin Williams, with lighting by Bethany Gupwell and sound by Daniel Higgot.