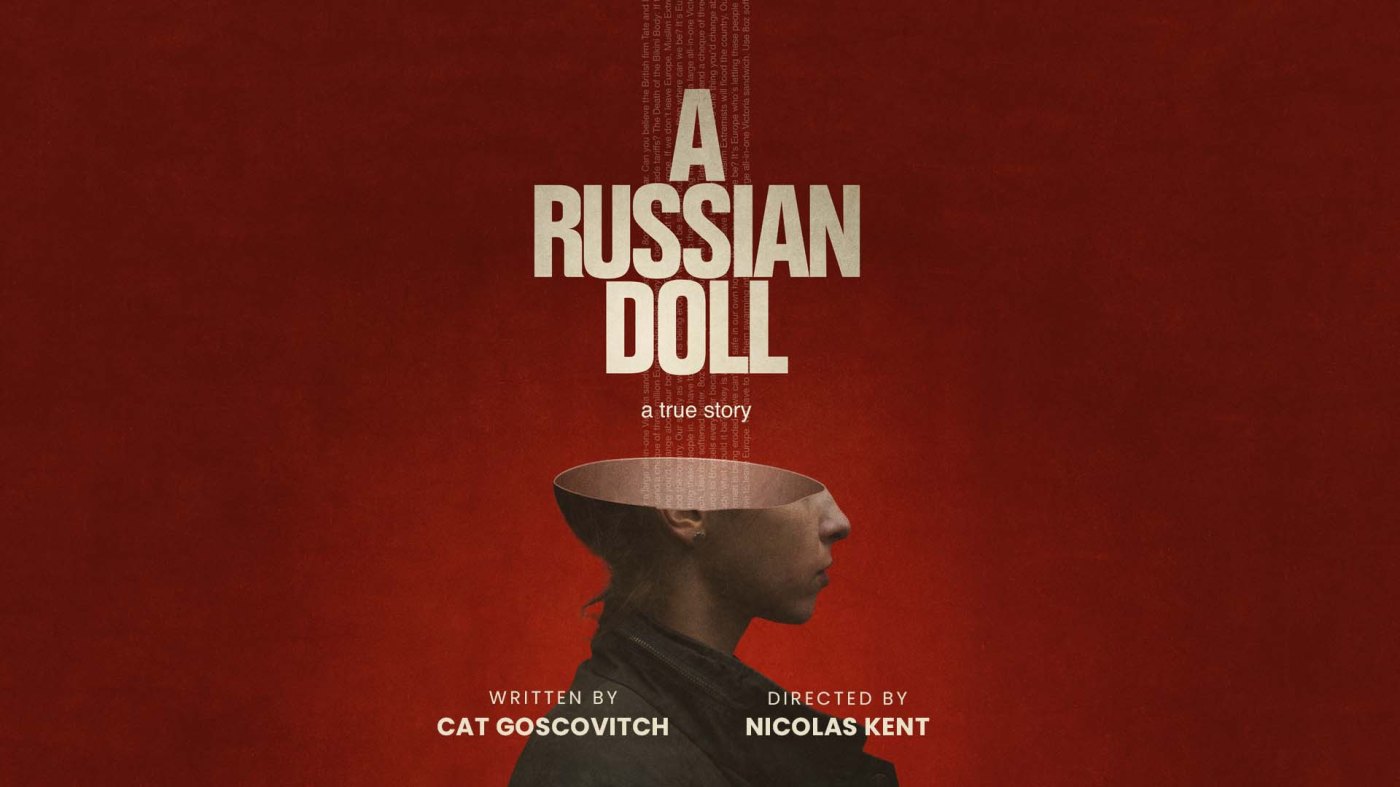 The Barn Theatre in Cirencester and the Arcola Theatre in London have today announced that they will be teaming up to co-produce the world premiere of Cat Goscovitch’s new play, A Russian Doll.

The play, which is based on a true story, follows twenty-something Masha as she becomes embroiled in the world of data and deceit as a member of Russia’s disinformation campaigns during the EU referendum.

A Russian Doll, which will be directed by Nicolas Kent (All The President’s Men?, Another World), will run in Cirencester from 18 May – 13 June 2021, with press night on 20 May at 7pm. Following the run in the Cotswolds, the production will open Arcola’s new outdoor space, Arcola Outside, in East London.

The world premiere will feature design by Liz Da Costa, lighting by Sam Rowcliffe-Tanner, sound and composition by Harry Smith and AV design by Benjamin Collins.

The production will also mark the Barn Theatre’s first live indoor performances since their run of Peter Pan was cut short on Christmas Eve due to the Cotswolds moving into Tier 3 prior to the third national lockdown.
Cat Goscovitch, who is the daughter of the acclaimed playwright C. P. Taylor, said of her play, “The EU referendum was a moment that changed the history of the United Kingdom forever. In writing this play, I wanted to explore what role Russian disinformation played in influencing the vote and how it impacted not just our political lives but also our personal. How does a click become a vote? What does it mean to take someone down the rabbit hole? And will we ever come back?”.

Iwan Lewis, Artistic Director and CEO of the Barn Theatre, said of the theatre’s reopening, “We love great partnerships here at the Barn Theatre. We were able to negotiate a global pandemic through creative and brilliant collaborations and it’s great to kick off our 2021 season with another. The Arcola Theatre produce incredible work and we are proud to be working with Leyla and her wonderful team on this incredibly exciting new play. We are also incredibly excited to showcase the partnership between one of the most exciting new voices in the industry, Cat Goscovitch, and one of the most acclaimed directors in the country, Nicolas Kent, with A Russian Doll.”

Leyla Nazli, Deputy Artistic Director and Executive Producer at the Arcola Theatre, said of the collaboration, “Arcola is thrilled to be working with Barn Theatre on this co-production of Cat Goscovitch’s play, A Russian Doll. We can’t wait to open our summer festival, Today I’m Wiser, with this new play which asks important questions about democracy, global politics and disinformation”.

Tickets for the Barn Theatre run are now on sale at barntheatre.org.uk, with prices from £11.50. Casting and performance dates for the run at the Arcola Theatre to be announced in due course.