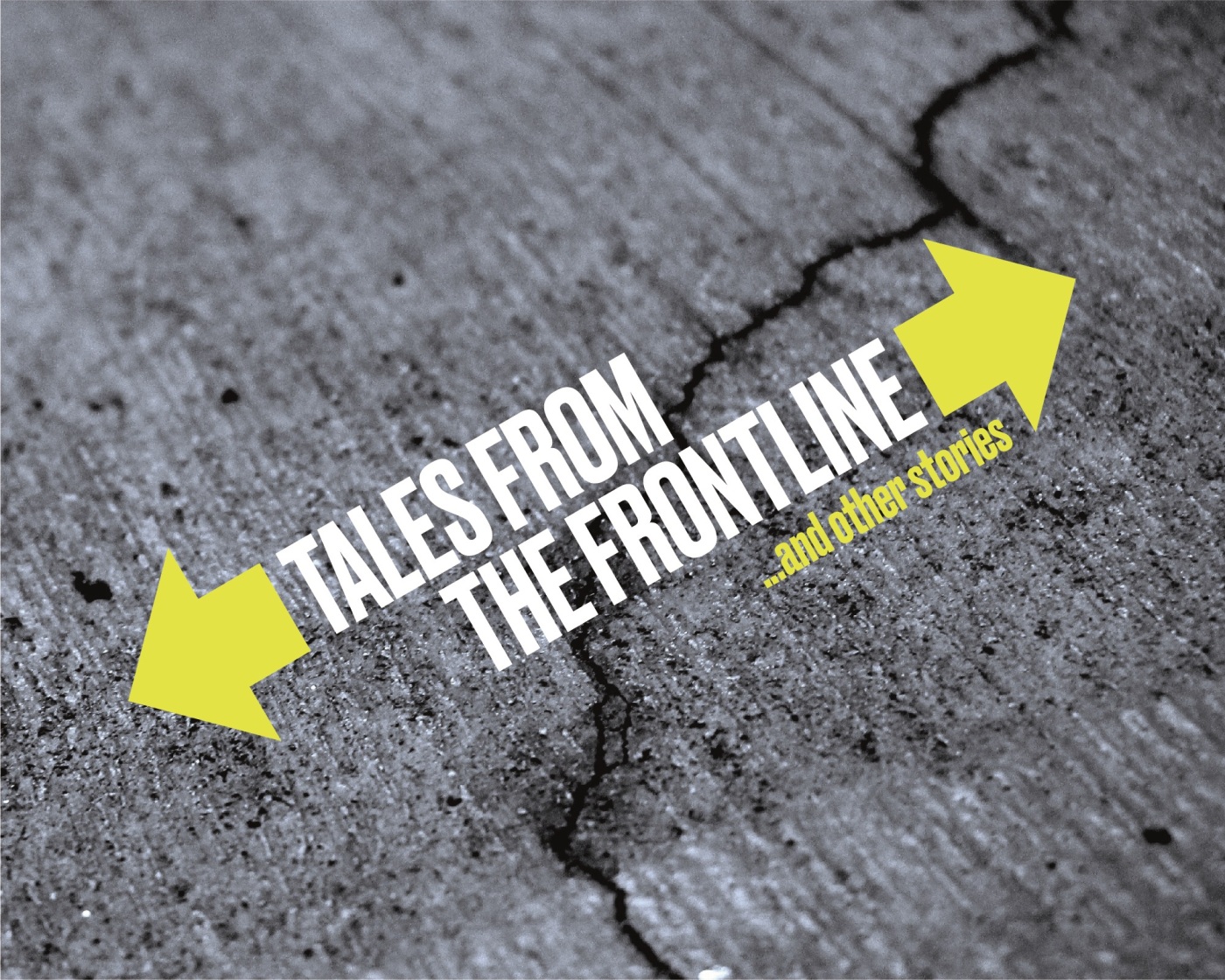 The third and fourth films from Tales from the Front Line, Talawa Theatre Company’s challenging and vital online series, will be released on their website from 12pm on Thursday 11th February 2021. The six-episode series uses verbatim interviews with Black key workers to explore the complex impact of the Covid-19 crisis on those on the Front Line of the pandemic.

The new films raise concerns about working in an environment where, in comparison to last March, customers have an increasingly blasé attitude to health and safety measures as well as dwindling respect for the workers outside healthcare, yet who are on the Front Line. They interrogate the economic bind which forces these key workers to prioritise financial security over risks to their personal health. They expose the frustration at watching customers flout Covid-19 protocols, risking theirs and others’ safety, for the sake of convenience.

Directed by David Gilbert, the third film stars Kwame Bentil (Get Luke Lowe; Summerlake) and shares the words of a train dispatch worker who worries that his work puts his elderly father at risk of infection. Disappointed by the lack of respect given by passengers even as he adapts to help them and tries to enforce the rules to keep them safe, he finds himself frustrated by the baseless assumptions he encounters every day.

The fourth sees Ann Akin (I May Destroy You; Strike series), directed by Jessica Mensah, share the words of a supermarket assistant whose job has led her to consider the judgements she has made about others’ career choices as she becomes conscious of entitled shoppers’ perceptions of her. From the fear inspired by panic-buying to the sudden appreciation from shoppers who gained awareness of the essential role of supermarket workers, the pandemic has been a rollercoaster. She finds the power in holding onto positivity and gratitude to keep going through each day.

The pandemic has had a starkly divergent impact on communities; Black people are four times more likely to die from Covid-19, according to Public Health England’s figures in May for England and Wales. In November, the Joint Committee on Human Rights report “Black People, Racism and Human Rights”, concluded that the Government must urgently take action to protect the human rights of Black people across many areas, including healthcare.

The Tales from the Front Line interviews were a space for the Black workers to share their experiences, their concerns and their hopes for the future. Black artists and creatives have then used the testimonies to create a dramatised work using music, movement, photography and soundscapes to convey the story with humour and hope. These stories explore Black workers’ relationships with British society and how, in the wake of the Windrush Scandal and the global Black Lives Matter movement, the pandemic has challenged their perceptions of belonging. They demand that a changed society must emerge from a post-pandemic world.

Michael Buffong, Talawa’s Artistic Director, commented: “Tales from the Front Line creates a historical record of the contribution of Black workers at the front line of the Covid-19 crisis, and goes further in demanding change from society. These truth-telling stories reflect real-life experiences which cannot be ignored, and do so in ways that are artistically and creatively rich.”

Talawa are an Arts Council England NPO. Tales from the Front Line has been supported by Croydon Council’s Culture Relief Fund.

The films will be available to view on Talawa Theatre Company’s website from Thursday 11 February, 12pm.